Eguchi et al. (2006) - In the worker, this species is barely separated from Probolomyrmex greavesi described from Capital Territory and S. Queensland, Australia (1 paratype worker and 1 paratype queen deposited in MCZC were examined), but the anteroventral portion of subpetiolar process projects anteroventrad in the worker of P. vieti. In the male, this species is rather clearly separated from P. greavesi by 1) masticatory margin of mandible with two teeth in addition to apical tooth, 2) dorsal margin of the node that is declining posteriorly and clearly divided from anterior and posterior faces, and 3) a broad and strong ventrolateral concavity on the apical segment of antenna.

Known from the Indo-Chinese Peninsula and Java. 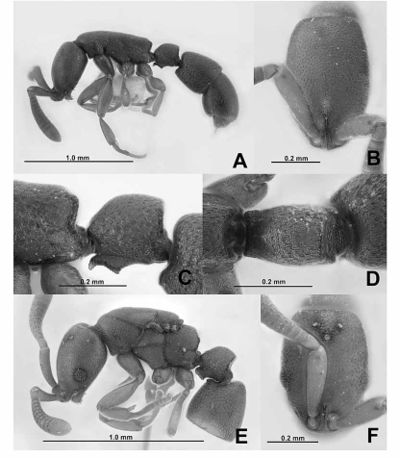 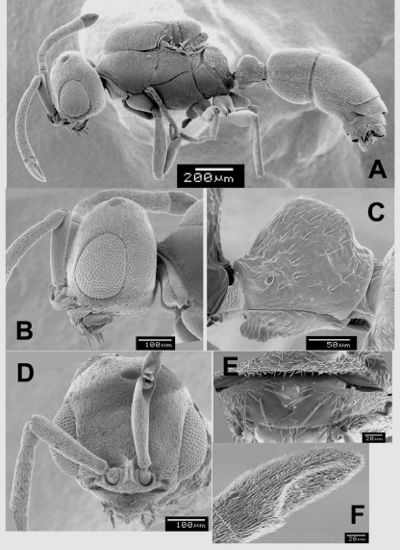