Nothing is known about the biology of Probolomyrmex itoi.

Eguchi et al. (2006) - This species is similar to Probolomyrmex longiscapus, but SI and LPtI are much greater in the worker and queen of P. itoi than in those of P. longiscapus.

Known only from Borneo and Sumatra. 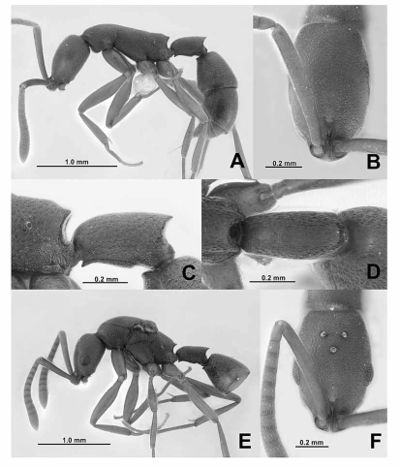