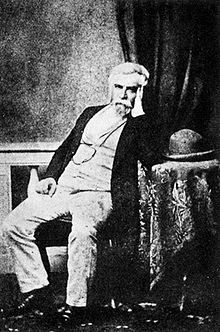 Motschulsky was an Imperial Army colonel who undertook extended trips abroad. He studied and described many new beetles from Siberia ,Alaska, the United States of America, Europe, and Asia. Whilst he tended to ignore previous work and his own work on classification was of poor quality, Motschulsky made a massive contribution to entomology, exploring hitherto unworked regions, often in very difficult terrain. He described many new genera and species, a high proportion of which remain valid.