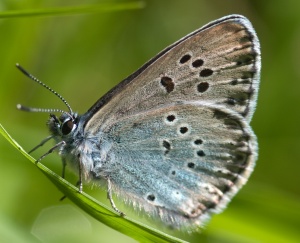 There are five genera of ant-loving crickets in this family and around 100 species. World-wide in distribution, many species are found with different species and genera of ant hosts. Many ant hosts are still unknown. All species are relatively small, wingless and flattened. These crickets do not produce sound and lack wings. There are no tympanal organs on the front tibia.

The larvae feed as scavengers in the nests of ants, Pseudomyrmecinae. There are three native species from the southern United States to northern Argentina.

Paussinae have a predominantly pan-tropical distribution. They comprise about 800 species.

A most species-rich genus with about 350 described species, all are assumed to have an obligatory symbiosis with ants. In this symbiosis the beetles provide rewarding chemical secretions to their host ants and in return receive protection, a safe place for their vulnerable larvae to develop and a reliable source of protein-rich food: the ants, particularly the brood.

There are three species in this myrmecophilous genus.