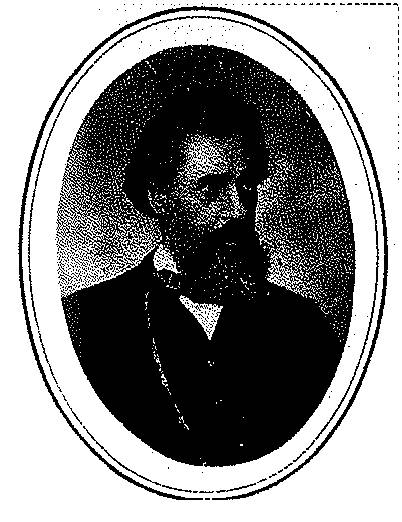 Newman was born in Hampstead into a Quaker family. Both his parents were keen naturalists, and he was further encouraged to take an interest in the natural world at his boarding school in Painswick. He left school at sixteen to join his father's business in Guildford, moving to Deptford in 1826 to take over a rope-making business. Here he met many of the leading entomologists of the day, including Edward Doubleday, and was a founder member of the Entomological Club. In 1832 he was elected as editor of the club's journal, The Entomological Magazine, and the following year became a fellow of the Linnean Society and one of the founder members of the Entomological Society of London.